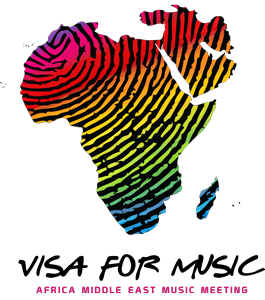 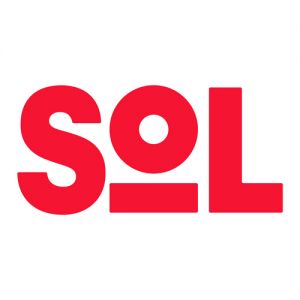 SoL Madrid is a music and networking boutique meeting, where an exclusive group of companies, professionals and artists meet with outstanding festival programmers, booking agencies and media from all over the world.This is a program of networking and showcases, a unique opportunity to connect with guests from Asia, USA, United Kingdom, Latin America and Europe.

GLOBALTICA is an extraordinary festival in the Polish summer events calendar. The main goal of the World Cultures Festival is to show multicultural contents and coming closer to traditions and religions.

What is important is that the festival aims to show all of these not as a museum exhibition, but as a living culture, a part of today’s life. It features contemporary artists inspired by tradition and roots of the places they come from, “translated” into a modern language of artistic and social communication. The main area of artistic output is music. However, the festival always includes a presentation of works from other artistic realms, such as literature, arts or film.

Globaltica is mainly located in the historical Kolibki Park in Gdynia – a spacious meadow surrounded by trees and situated by the sea, not far from the city center, by the main alley on the border between Gdynia and Sopot. The natural advantages of the place, incomparably better than the closed space of a concert hall, foster the creation of a unique event on a high artistic level. 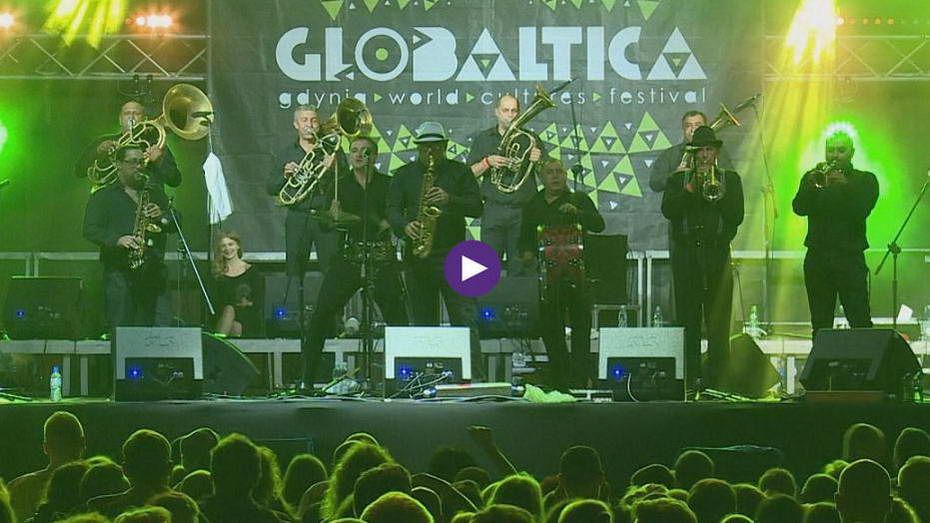 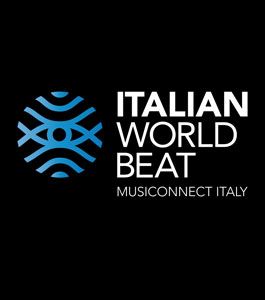 ITALIAN WORLD BEAT was set up with the idea of creating an ITALIAN PROFESSIONAL NETWORK to represent and promote abroad artists, festivals, fairs, agencies, local bodies and arts promoters, operating through active participation in the major music fairs worldwide and on all occasions of meeting and exchange related to the global music market.
It aims at becoming the reference point for both Italian music groups and foreign groups, an itinerant cultural embassy able to guarantee to its partners:
• Logistic supply for fairs (stand set-up, multilingual hostesses service, management meeting agenda and speed-meeting organisation)
• Promotion (purchase of advertising and promotional spaces on the major specialised magazines and on official exhibition catalogues)
• Development and facilitation of international public relations
• Dissemination of promotional material(catalogues, flyers, promo CDs, etc.)
• Bidding participation for the selection of Italian showcases within the major international festivals 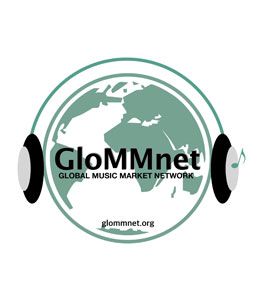 GloMMnet(Global Music Market Network) is a nonprofit organization for music markets networking around the world.

SUONI MOBILI festival since 2010 between Milan, Monza & Lecco
From the end of june – to the first week of August more than 40 concerts | more than 18.000 people attending last festival edition. Artists coming from Italy and more than 20 countries around the world.
Concerts are site specific in the best piazzas or parks or villas of the area, from the “Big” stage in the Sforza Castle in Milan to the low key venue in a remote village in the countryside.
You could stumble upon a concert while out for a walk, on your way back from work or while opening your window at home.
Music is in the air, it has no boundaries and no masters, as free as the hot July sun or the perfume of jasmine.
Ethno, folk, jazz, songwriting, classical and contemporary music, all are welcome. 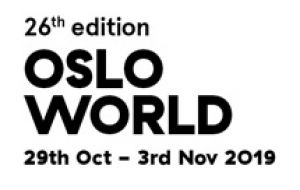 Oslo World is one of Europe’s leading venue festivals, presenting a global outlook on today’s music scene, with a special focus on music from Africa, Latin-America, Asia and the Middle East. In 2019, the festival will run from October 29 – November 3. The task of the festival has remained unchanged since the start in 1994: In short, to bring the world to Oslo and Oslo to the world. Throughout the majority of the last 25 years, the festival was known as Oslo World Music Festival. In 2017, we shortened the name to “Oslo World”. There were two reasons for this. The first is that the somewhat controversial “world music” term doesn’t really tell us much about the artists we book.The program is full of different expressions from specific and distinct origins – both traditional music and new sounds from the avant garde. We wanted to focus more on the variety – rather than giving everything a common label. The second reason is that Oslo World has become a festival that features much more than musical experiences. The seminar program has become more ambitious every year. More than ever, the festival bridges the divide between artistic expression and political debates. The festival theme we choose each year serves as a guiding principle for both the musical and non-musical booking. In addition to activists and political voices, we have invited designers, artists, architects, dancers and actors to Oslo during the festival week. Oslo World has also grown beyond its own borders. In addition to the annual festival, Oslo World is responsible for a number of events throughout the year. “Our neighborhood” is arranged in asylum centers across the country – here refugees and local communities meet and share music, culture and food. Since 2013, the festival has also been involved in organizing the festival Beirut & Beyond in Lebanon. Oslo World is responsible for Children’s Art Exploration Day, which is arranged in multiple municipalities in Norway, as well as events during Music Festival Oslo, tour activities, seminars and concerts throughout the year .

Designed and Powered by ENANA.COM